The Desaria Group began in 2002 as property management company Pantas Mayang and property developer Setarabakat, with their maiden project Desaria Villa. Since then, we have grown into a multi-industry group, extending our expertise into agriculture and food processing. 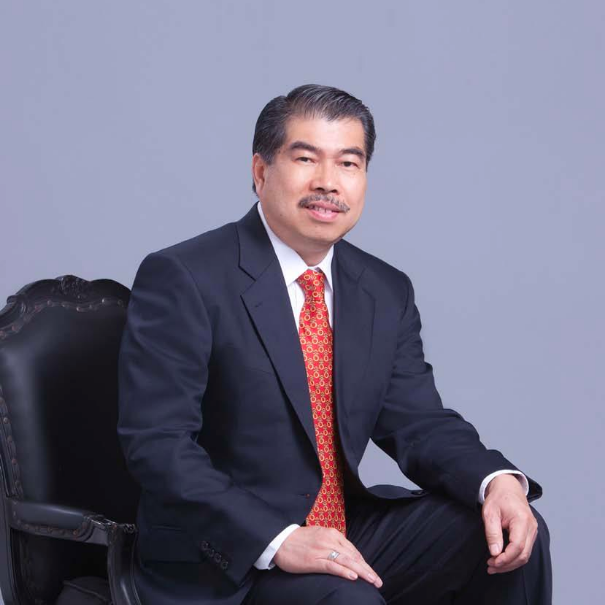 Mr Eddie Chin is the Managing Director of the Desaria Group of Companies. He brings nearly four decades of experience in several industries, guiding the Group in its property development, building management, plantation, and food businesses.

He started his career in Indonesia in 1982 as a project engineer for PT Jaya Sumpiles Indonesia (JSI), then the country’s top civil and marine contractor involved in large-scale civil engineering, harbour construction, and coal mining contracting projects. He held multiple positions in the company, from Construction Manager, Project Manager, Senior Technical Manager, and General Manager before finally assuming the role of Company Director.

Mr Chin is also a founding member of the Bayan Group, assisting the Group in the negotiation and acquisition of its first coal mine in 1995, and has played a major role in acquiring more Greenfield coal mines throughout the years. Assuming the position of CEO in 2005, Mr Chin developed the Bayan Group into a dynamic international company, expanding to control coal mines, coal terminals, and coal floating transfer stations to perform mining contracts, barging, trading, and construction services.

Thanks to his leadership, the Bayan Group, under the holding company PT Bayan Resources Tbk, successfully grew into a billion USD company and is listed on the Indonesian Stock Exchange. Mr Chin resigned as President Director of PT Bayan Resources Tbk in 2018, after which he was appointed as Commissioner of the Bayan Group. He resigned as a Commissioner of Bayan in 2019. 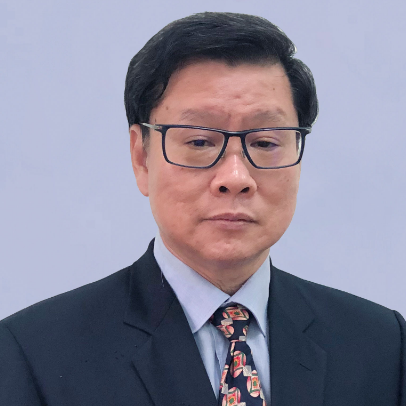 Mr Goh Youn Peng is the General Manager of the Desaria Group of Companies and is in charge of the Group’s Malaysian operations, primarily in property development, assuming the role in June 2011.

Mr Goh has over 30 years of extensive experience across various roles in project management and business development, thanks to his work in various industries including marine works, structural foundation works, construction, property development, and property management.

Mr Goh is a graduate of the University of Malaya with a bachelor’s degree in Civil Engineering (Hons). 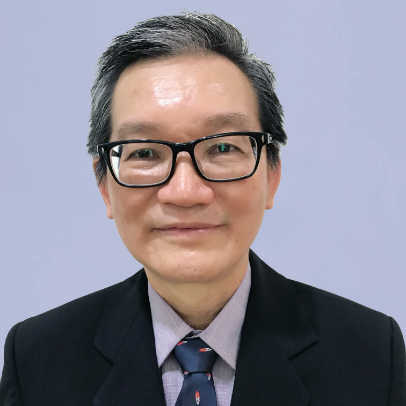 Mr Loke Cherng Huei is the General Manager of Desaria’s Property and International divisions. Mr Loke has been a key person of the Desaria Group of Companies since its humble beginnings as Pantas Mayang Sdn Bhd and Setarabakat Sdn Bhd.

Mr Loke graduated from the University of Malaya with a bachelor’s degree in Civil Engineering.

We are honest, transparent, and trustworthy in all our activities and relationships

We ensure every action is answerable and practise good corporate governance

We promote a level playing field for all, no matter gender, age, or race